A quick update on everything.

Book 6  – This now has a title for those with eagle eyes on Amazon, and a release date next summer. I sent back a second draft to my editor about two weeks ago and like a rubber ball it’s going to be coming back to me very soon from the copy editor. I’ve got two and a bit weeks to turn that around and then I should, in theory, be ok until the new year to focus on new stuff.

New book – I’m making steady headway on the first draft. Parts of it have morphed as I’ve gone along, surprising me at times, but the overall shape of the story has remained intact. It’s different to what I’ve done before. There’s also not even a sniff of a mage or a wizard anywhere. Although I can say it’s still fantasy. I had hoped to get the first draft done by Christmas but it seems unlikely now with book 6 edits come back again so soon. However I should be able to finish off a first draft early in the new year.

British Fantasy Society – I wrote a piece about finding an agent for the BFS. For those who are members it appeared in their Summer 2018 Focus magazine.

New Interview – To celebrate the publication of Magefall and because it had been a while, I recently did a podcast interview with Hank Garner on the Author Stories Podcast. Hank has interviewed hundreds of writers across a range of genres, including some really big names in fantasy and SF. You can find the podcast on iTunes as well as my episode here 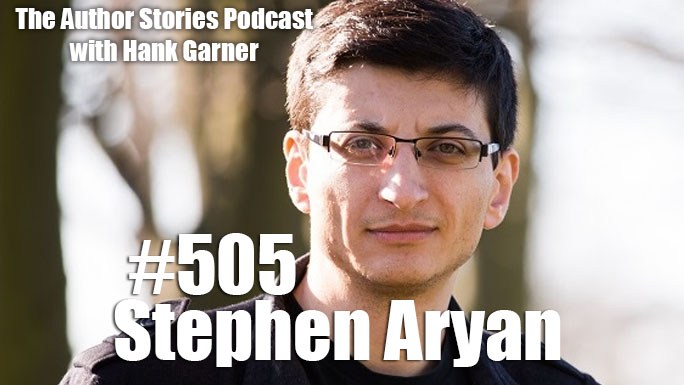